Why Choose SL Drapes and Blinds? 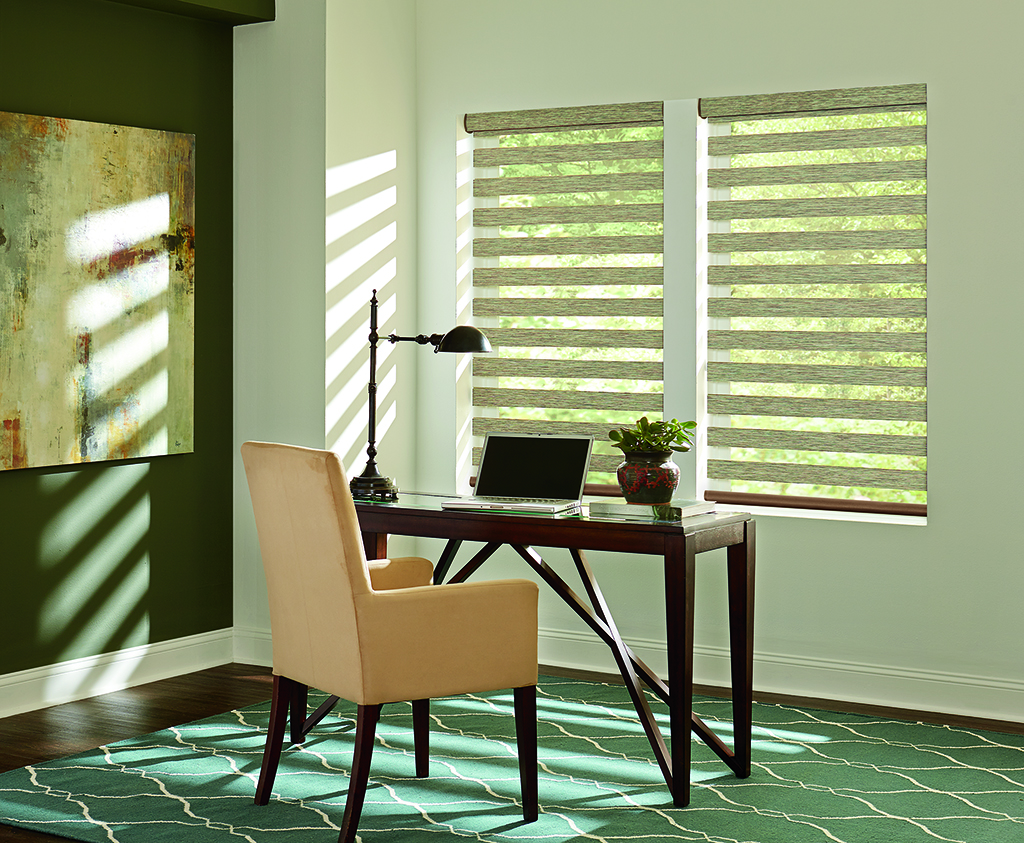 S. Laursen & Son is a custom window coverings company with offices in Victoria and Vancouver. Our company is a family run business that was established in 1971. With over 45 years of honing our skills, we take pride in every aspect of our business. We go the extra mile to make sure that you have an exceptional experience from the design to installation and follow up stages.  Our team will work with you to provide the product knowledge needed to make an educated decision on your window covering and upholstery needs. Our design experts will guide you through the process in order to be completely satisfied with our service. We fully understand how intelligent; business-led design influences people in a remarkably active and powerful way, and we harness it to do exactly that on your behalf. Everything we provide will dovetail perfectly with your overall design, helping you to create a comfortable and beautiful space.

Our reputation is only as good as our last customer’s experience.

We transform our clients’ homes into memorable spaces by drawing on classic, tried-and-true methods while experimenting with new and innovative window covering solutions to deliver impressions that matter every time.

Prior to founding the business in 1971, Stanley Sr. ran and operated his Father’s very successful furniture factory in Denmark. After immigrating to Canada from Denmark, Stan Sr. went on to open a furniture store on Londsdale Avenue in North Vancouver from which both furniture and draperies were sold. He went on to specialize just in window coverings. Stan Jr. joined the company after a three-year apprenticeship to learn all aspects of the business. Stanley Sr. has built a business based on traditional values, which have been passed on to Stan Jr. and all of our staff. We believe in giving the customer all the necessary information on our products and allowing them to make an educated decision. When the customer is unsure of what they may need, we offer our honest opinions and the pros and cons of different products for the window or furnishing in question without bias to costs.

We strive for excellence and believe in honest and fair business practices.

Over 45 years in business and thousands of happy customers.

These are just a few of the testimonials we have received. #HappyCustomers.

Service with S. Laursen & Son has been top-notch.

“Thank you so much for the wonderful service that you have again provided for us. We bought our first set of drapes for our North Vancouver house from your father some 20 years or so ago when we first moved to the West Coast. You have given us the same wonderful personal service he did…

I am very pleased with our dealings with your company. From your initial visit to our home, to the woman on the phone I dealt with, to the installers, to the handling of the problem with the fold in the drapes. Service with S. Laursen & Son has been top-notch. Thank you so much.”

Many thanks to Stan Jr. and staff at Laursen Draperies for the fine work, and my complete satisfaction. I enjoyed the experience.

…would not hesitate to recommend you to others.

I am pleased to say that you have given me excellent service on the blinds you recently installed for me.

From your initial visit to give me an estimate, the very competitive price, to the actual installation. I was very impressed by your professionalism & would not hesitate to recommend you to others.

I have already mentioned your name to friends…

After getting a quote from a couple of other blind & drapery companies we went with you because your company offered the best price. We were very happy with the service you provided at that time so when we decided to change the window treatment in the dining room a couple of years later we contacted you again. Once more we were very satisfied with the blinds and the service. Because of this past positive experience when I had sheers that needed shortening last Jan. I contacted you to have this done. Somehow this led to the re-upholstery of two living room chairs. The chairs look nice and we are most pleased with them. Unfortunately, there was some misunderstanding with the piping on the three toss cushions or perhaps it was never made clear in the beginning. At any rate you were very willing to rectify this and put it right. We greatly appreciate this willingness to please.

I have already mentioned your name to friends and if I hear of anyone in need of the services you offer will gladly pass along your business card.

The installation was speedy & perfect, also.

Just a short note to let you know that the window coverings, in our living room, are just perfect. They just finish the room! We are both so pleased with everything. The installation was speedy & perfect, also.

The reason we chose Laursen’s is that we had a lot of work done there, in our home in North Vancouver, over the years.

Will definitely pass along your business cards & have told everyone, who has seen our living room, who the work was done by.

This is the way to do business. Congratulations.

“As I say here, we will call you next year for our living and dining room draperies. This is the way to do business. Congratulations.

My husband and I just wanted to drop a few lines to say how pleased we are with the vertical blinds we had S. Laursen & Son make for our privacy in our bedroom. The moment we met Stan we had a feeling of honesty from him. When we first made the appointment for the quotation, they accommodated our availability, and they arrived at the time they said they would arrive. We had booked a couple of other companies to give us an estimate. They both called to say they would be late, one even called earlier and left a message if we didn’t mind changing our time to accommodate another client that couldn’t make the appointment. Then they called again to say they were running late. One was even rude when we told him we couldn’t wait any longer (another hour) he saying that what was the difference between 3:00 and 4:00 PM, it was just an hour!? After Stan left, we called the others to immediately cancel our appointments with them and we called Stan who had left a few minutes earlier to say we wanted him to do the job, we trusted him immediately.

The day they said they were coming to install the blinds, the installer arrived on time, clean, pleasant, even his shoes were shiny, and installed it in a few minutes, efficiently, and left everything clean. We are very happy with the product and the services. Next year we would like to change our draperies and we will call S. Laursen & Son.

Stan and his team all consummate professionals.

It is incredibly satisfying, when placing an order for specialized items to enhance one’s home, that upon completion being thrilled at the result! Such has been my recent experience after ordering roller blinds from Stan Laursen and Son. A North Shore resident for many years, the company name was familiar to me, with Stan, his son, now following in his father’s footsteps. Stan and his team all consummate professionals.Consequently, I feel I can write in all good faith that should you order blinds, draperies, etc. from this company, you will not be disappointed.